The Westcliffe Center for the Performing Arts (WCPA) was incorporated in 1992 and received its not-for-profit status the following year. The WCPA is housed in the Historic Jones Theater and in the adjoining Studio 2 at 2nd and Main Streets in Westcliffe, Colorado.

Our goals are to provide a Center for the Performing Arts in the picturesque Wet Mountain Valley of Colorado. We encourage new playwrights and provide classes and theater training each summer through the co-operation of local universities. WCPA provides a full summer season of plays, music, dance and classic as well as year-round first-run motion pictures. We produce both new plays and musicals as well as seasoned favorites: comedy, drama, melodrama and one man and woman shows. 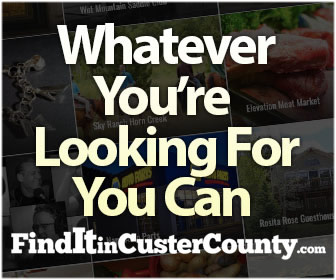 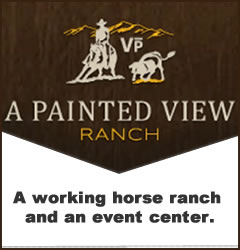 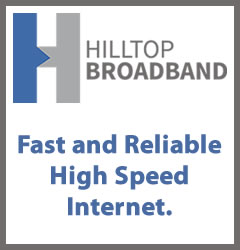